The Rockville Centre Police Department serves a community located in the southwestern part of Nassau County on long Island, NY. A Village of nearly 26,000 residents, it is an affluent community with a vibarant downtown area consisting of numerous outstanding restaurants and clubs. It is home to Molloy College, and Mercy Medical Center which is affiliated with St. Francis Hospital in Roslyn. Rockville Centre Schools are among the finest in the nation. 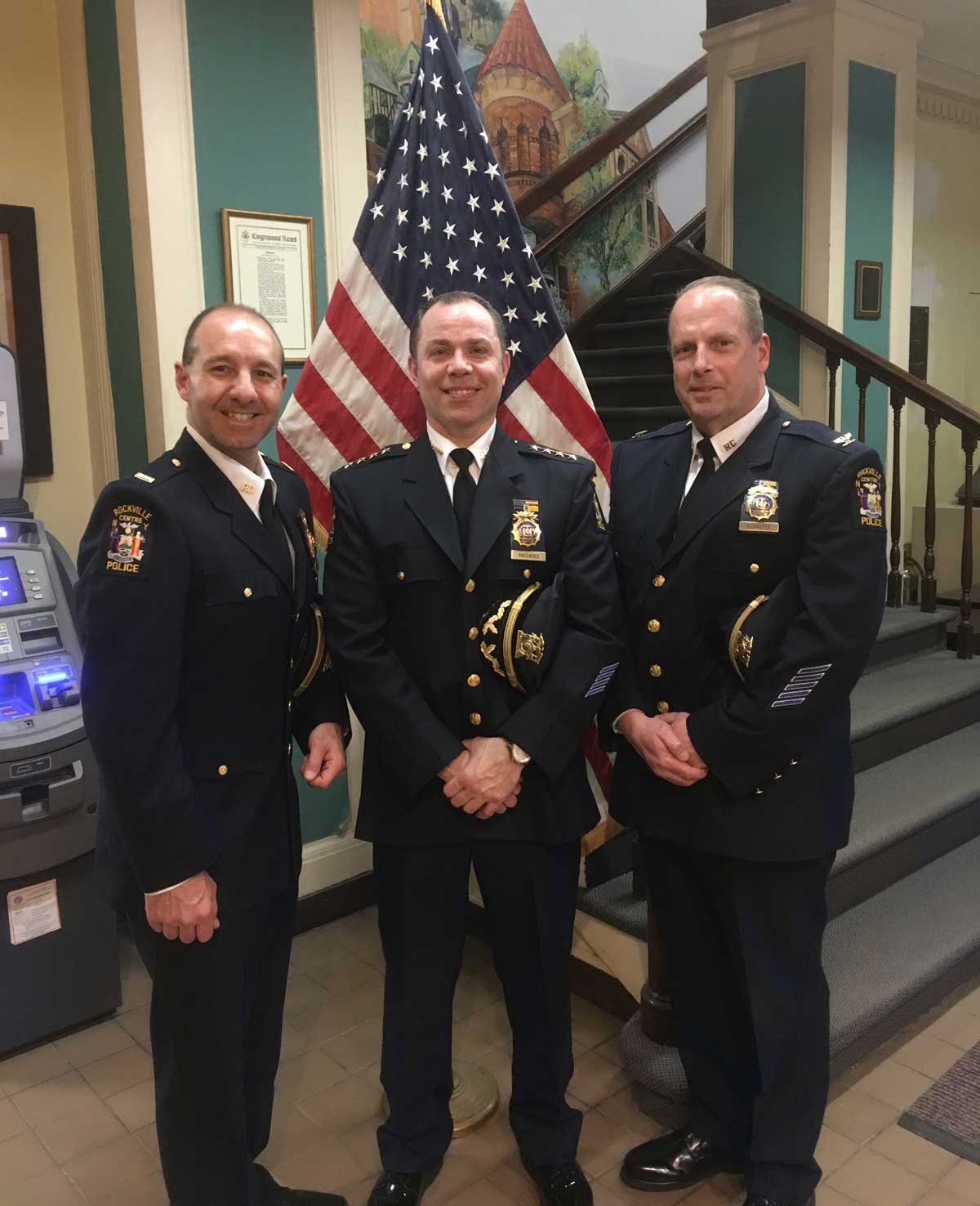 The department supports a rigorous, professional training program, logging more than 900 hours in areas such as Incident Command, emergency vehicle operations, sobriety testing, hazardous materials handling, firearms, use of force, active shooter response, narcotics enforcement and gang intelligence. All members are compliant with federal standards of the National Incident Management System which is required for emergency operations under the Department of Homeland Security. In 2017 the department handled:

When compared to other local police agencies, the Rockville Centre Police Department is the third busiest agency behind the Hempstead and Freeport police departments.

The department consistently wins awards for its police work, its attention to pedestrian safety, and its participation in traffic enforcement efforts such as New York State seatbelt and drunk driving enforcement.